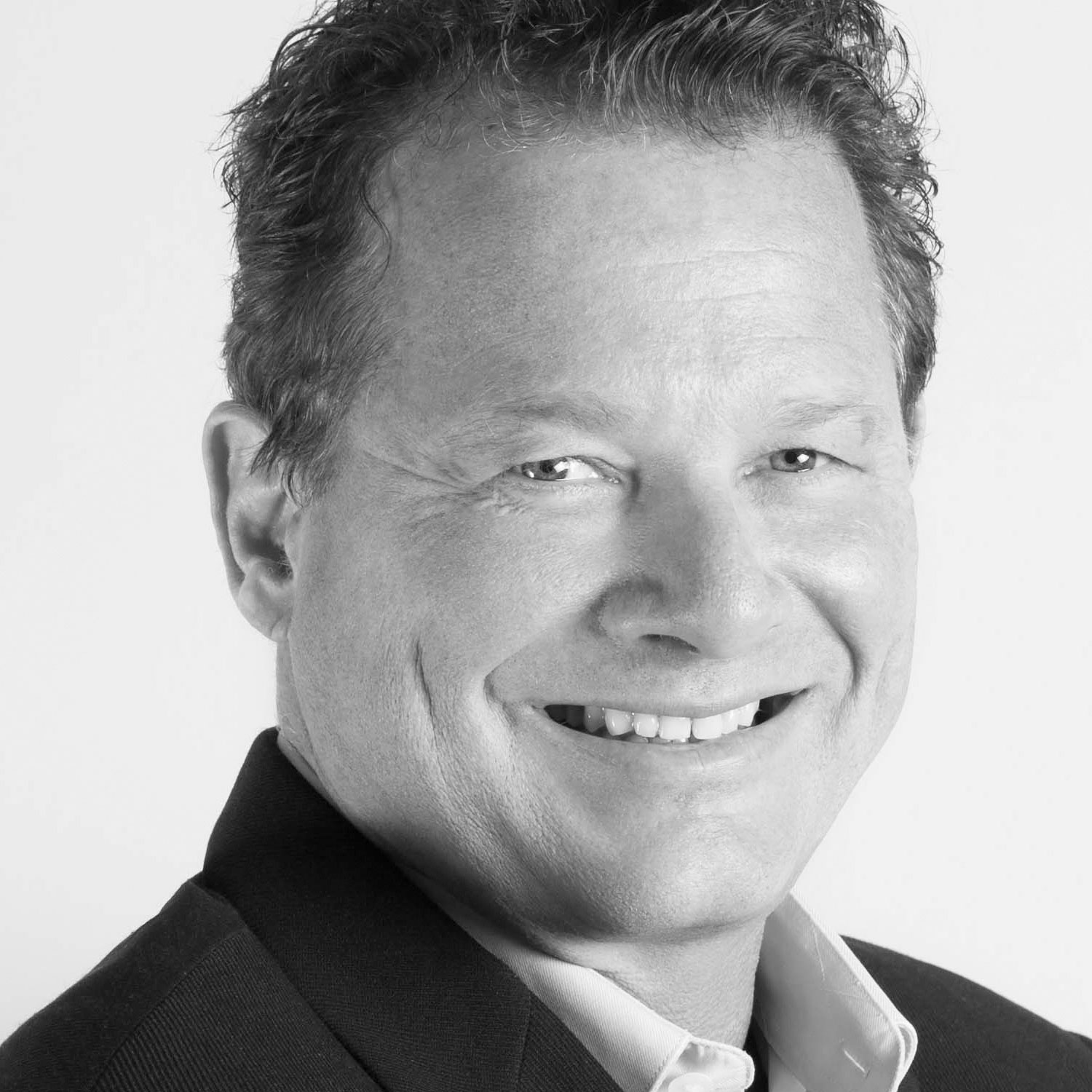 His scientific career began as a research associate at the Salk Institute in the laboratory of Nobel Laureate Roger Guillemin, where he studied the genetics and proteomics of human growth factors and cancers. Michael was previously the founder and CEO of Discovery Partners Inc. (Nasdaq: DPII), which completed a successful $150M IPO and marketed wireless drug discovery technology and radiofrequency combinatorial chemistry to large pharmaceutical companies. Intellectual property developed by Dr. Nova at DPII included the original “barcode on bead” patents used by many diagnostic and DNA companies.

He then founded the wireless sensory network company Graviton, where he was responsible for raising $60 million in capital from venture groups such as Kleiner Perkins, InQtel and large corporations such as Motorola and Qualcomm.

Dr. Nova is also the 2005 World Economic Forum (WEF) Technology Pioneer Award Winner, and the physician of record as the first person ever to have their entire genome sequenced by Illumina (2009).

How Artificial Intelligence is Transforming All Dimensions of Healthcare