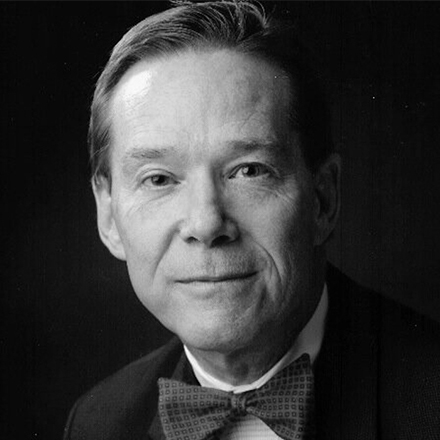 David E. Albert, MD, an Oklahoma native, is a physician, inventor and serial entrepreneur who has developed medical and other life-saving technologies and products over the last 30 years, turning a number of those innovations into tech startups. Today, he is a founder of three technology companies, InnovAlarm, Lifetone Technology and AliveCor. His previous startups include Corazonix Corp (sold to Arrhythmia Research Technology) and Data Critical (sold to GE). Dr. Albert left GE in 2004 as Chief Scientist of GE Cardiology to disrupt several new markets. His latest invention, AliveCor Mobile ECG, became a global sensation via a 2011 four-minute YouTube video at the Consumer Electronics Show and was featured on ABC, CBS, CNN and Fox News, among many other media outlets. Dr. Albert has 32 issued US patents, a large number pending and several new “secret inventions” in development. He has authored or co-authored over 50 scientific abstracts and publications principally in the Cardiology literature. Dr. Albert has lectured at the Entrepreneurship programs at the MIT Sloan School and the University of Oklahoma. Dr. Albert graduated with Honors from Harvard College and from Duke University Medical School.